There have been various perspectives about crypto currency in the past month. For example, the various reports by FSA on the status of what has to be done to bring about more regulation in the crypto currency of Japan, the role played by Federal Reserves of USA in swaying the popular opinion towards crypto currency in The United States of America and the meeting in congress of USA and the issues of centralization as far as crypto currency is concerned. This week, an agency in Hong Kong has come up with its own report to examine the role of the popular virtual currencies in the crimes which are prevalent in the economy.

This report was released by Hong Kong financial services and treasury, the main issues that this report dealt with were terrorism financing and laundering of money. The conclusion that the report came to was that crypto currencies like Bitcoin did not have a major role to play in these activities. This report was released in the end of April and has several salient details about these crimes, moreover, how much has crypto currency impacted the crimes of finance.

This report further goes onto clarify that even though up until now, digital currencies have not affected the country, that is Hong Kong in a negative way, that is, up until now, the financial crimes have not pervaded the economic system of Hong Kong, however, because of virtual currencies, there is a low risk of these crimes taking place in the country. The regulating agencies of Japan have been looking at all those features of crypto currency which facilitate these risks, and one such feature is the Initial Coin Offerings, that is, the various ICOs. The Financial treasury and services committee has also stated that crypto currency does not come across as a pragmatic choice of trade in an economy as free as that of Hong Kong. This it says is because it might lead to a lot of elements in the economy, making an effort to combat inflation through these means. Moreover, even if there are no features which seem to be affecting the financial organization right now, this committee has noticed that there are areas which require scrutiny in terms of the manner in which crypto currency has influenced or would seek to impact the economic set up of the country.

Instances can be sighted from the past six months about the suspicions of the Hong Kong government regarding the activities taken up in the sector of virtual currencies. For example, earlier this year, another prominent committee of Hong Kong that is, Securities and Futures Commission, had stated that there would be a lot of scrutiny involved as far as the activities in the markets of ICOs is concerned. It can be established that even though the regulating phenomenon is not brutal in Hong Kong, ICOs won’t be cut any slack in their operations considering the report which has been presented lately. 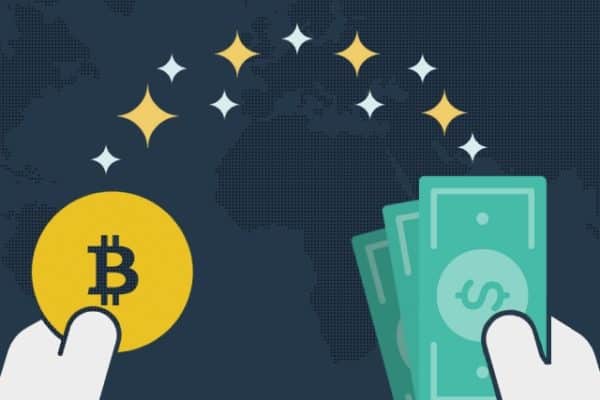