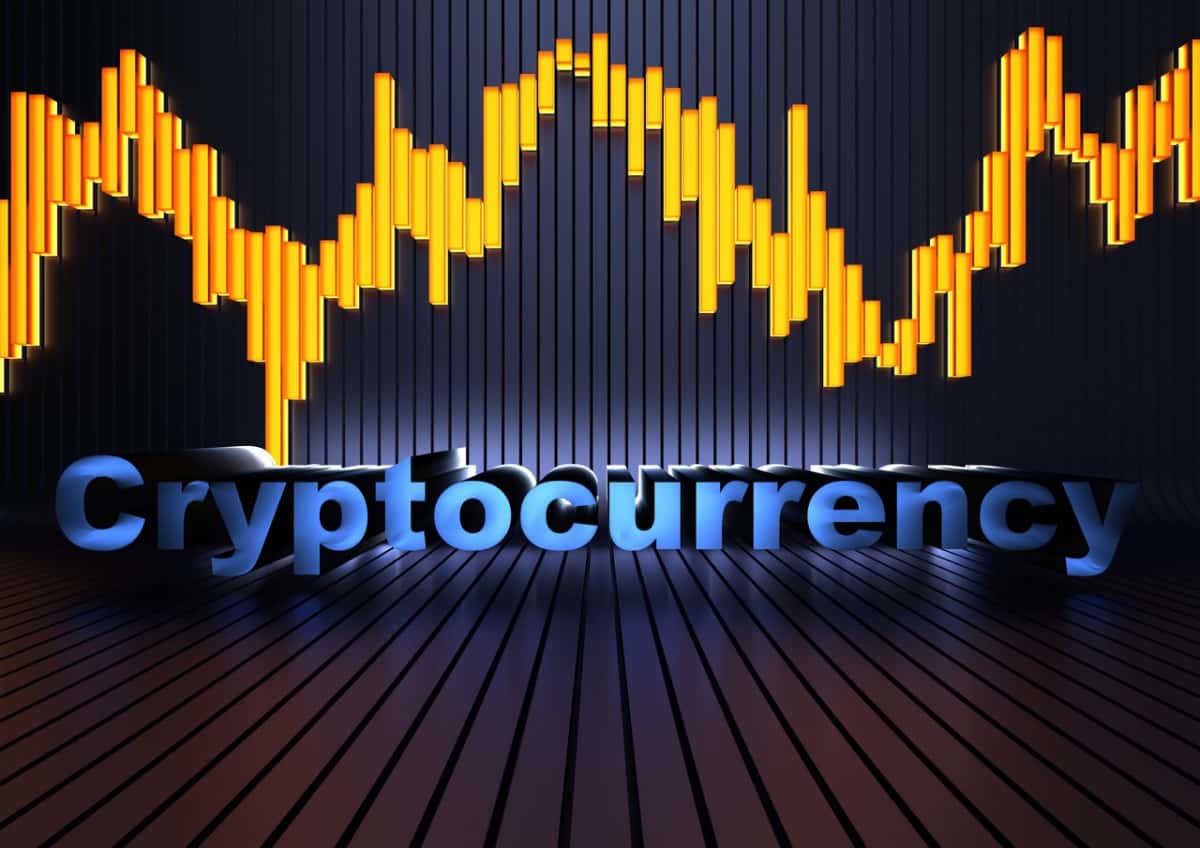 Competition is appreciated in any field; healthy completion is appreciated as well. When there is a competition in the market, it is possible for the users to get better results. It is the consumers who benefit from a competition of this kind. It elevates the standards of the market and sees to it that only the best survives. As a result, there is a tension which is created in the market, which becomes the drive of the industry. However, what happens when this tension reaches a head on, and the strife for being successful comes out in the open?

The very prestigious virtual currency exchange demonstrated to us that there is a chance of a display of displeasure on the part of crypto currency exchanges as well. It went down like this: Coinbase, another well-renown exchange announced that it is integrating more coins in its systems such as Cardano, Zcash , Stellar Lumens etc. Even though the news is yet to be confirmed as the regulators have not nodded in agreement, there is a chance that the integration would soon take place. Coinbase made this announcement stating its intentions regarding the inclusion of the five digital assets.

Kraken responded to the announcement of this “intention” in its own unique manner and there was no missing the hint of sarcasm in its reaction to the announcement made by Coinbase. In a bid to mock the rival crypto exchange, Kraken announced that it intends to integrate all the sixteen hundred currencies that are listed.

Notwithstanding the remarks from Kraken, the decision of Coinbase is received positively from a large number of people in the market, including the experts in the field of crypto currency. It is believed that the overall impact of this decision of the eminent exchange would prove to be positive and yield progressive results in the near future.

Moreover, these days have not been very positive for the randomness that can be entailed and expected from the field of crypto currency, therefore, even though the attempt at creating humor might yield something to the gossip mongers of the crypto currency markets, the decision of Coinbase benefit a large number of people in the various sections involved in the trading through virtual currency.

Coinbase has also gone on to say that such announcements can be expected from the exchange as it is looking forward to further exploration of the similar kind. 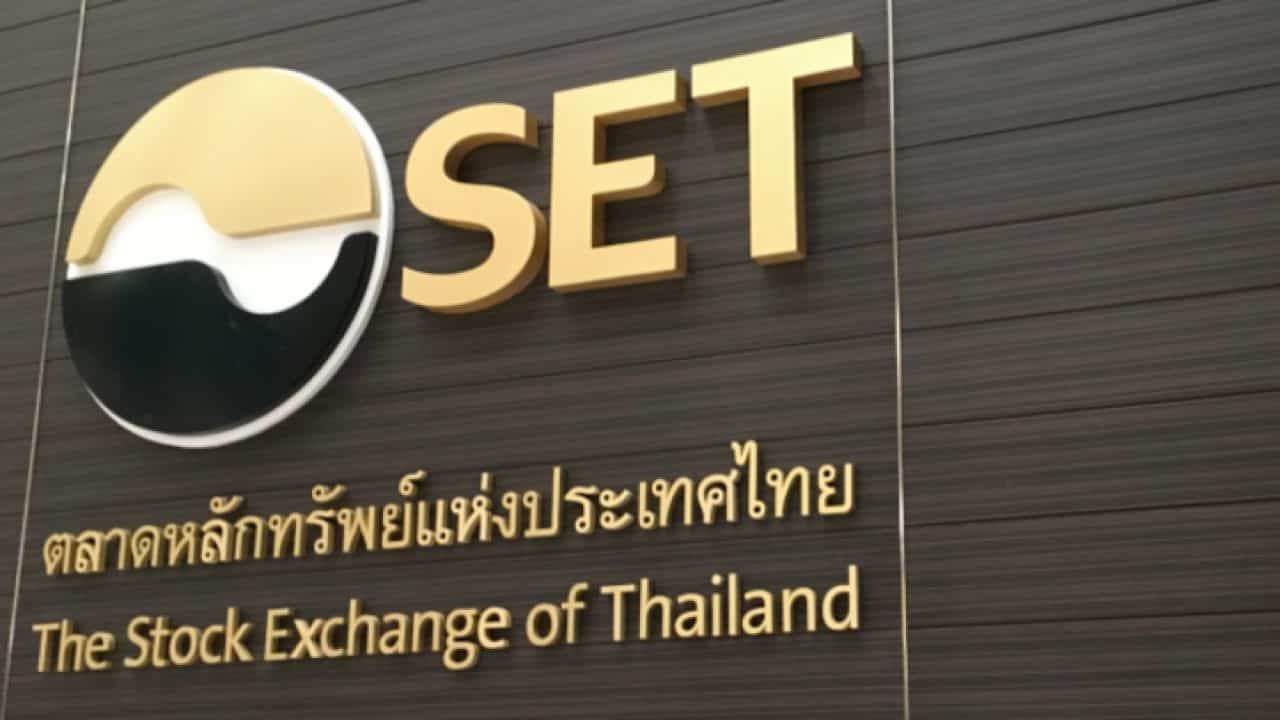 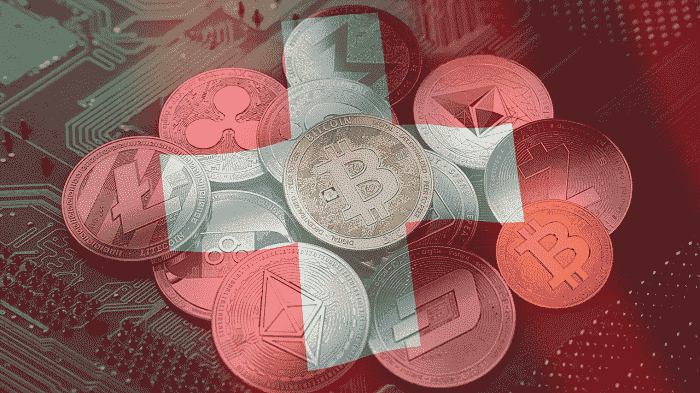