Even if you are the hardcore crypto lover, you will not shy away from accepting that bitcoin turned out to be the worst investment of 2018, especially when we keep it against the real dollar.  The previous year, the crypto market shed around 80%. It was its most significant fall in the value since it had reached $327.15 billion (an all-time high).

The bitcoin adoption rate and the purchase volume in the market have dropped. Companies which were planning to introduce their bitcoin-based services have postponed their plans; some have closed their projects completely. Experienced people would understand and sense the mood of the market, and they are coming ahead and say that the bitcoin bubble is now bursting, or many it has burst already.

The astonishing highs and lows of a money market can confuse investors and traders.

Eventually, it passes sentiments from one investor to another. When one sells assets, others buy them. However, in case of unfortunate events like a crash in the market, when one sells, no one wants to purchase.

It starts with a couple of financial experts or renowned investors dumping assets at high. A few investors indulge in selling activities just out of fear, and the value of market starts going down quicker.  Such situations demand more people to pull back from the market by selling more assets, and hence market undergoes fission.

The year 2018 introduced the crypto market to a huge number of sellers against limited numbers of buyers.

ICOs (Initial Coin Offerings) was astonishing in 2017. Ethereum-supported blockchain ventures which were claiming to be the next Apple raised assets by selling their unregistered digital assets for the popular and most worthy cryptocurrencies such as bitcoin.

The buying volume started increasing causing the bitcoin to reach its all-time high position at $20,000.

The last year was the time of delivering the result, but no ICO was worthy enough to do it, and hence nobody showed up.

As indicated by the study paper published by the Carroll School of Management, half of the blockchain companies and projects were hollow from inside within four months of their foundation.

The study continued saying that what they found once they go past three months, or maximum to six months, they don’t overtake other cryptocurrencies,” Leonard Kostovetsky said. The first month of introduction is the most profitable one.

The most significant takeaway is that that these blockchain ventures had a plentiful of bitcoin tokens with them. Because of this support, they were capable of dumping their bitcoins for fiat money; they would either run away or pay for their operational expenses using the money.

The founder of Digital Currency Group, Barry Silbert has backed the study report. Mike Novogratz also has stated that ICO is no more in the picture after the hype and that bitcoin will rise out of its negative market.

The bursting of the Bitcoin bubble does not mean that the fundamental assets are of no use. The financial market is full of incidents where traditional elements have impacted the overvaluation of the market after a long-term end to the bearish trend.

The dot-com bubble resembles the performance of the crypto bubble. In the late 1990s, when the internet got introduced, it leads a considerable debate and predictions in the dot-com world.

The Nasdaq Composite Index, which has listed the majority of the tech companies, went from below 500 (in the early time of the 90s) to more than 5,000 in March 2000. The market index fell by 80 percent after that, but it soon got recovered by 2015.

The crypto market fell similarly after most of its companies and projects failed to perform and keep the promise after raising a considerable number of dollars over-advertised investments. Bitcoin will overcome the bearish market, many people believe.

Lou Kerner, who is a crypto investor, has called bitcoin the Amazon of the crypto world. He said that the cryptocurrency would survive the so-called crypto bubble burst, exactly the way Amazon survived after the dot-com burst.

“If you return to the dot-com bubble, which is because of why a ton of us are in crypto for, Amazon, one of the best organizations ever of humankind, was down more than 95 percent for more than two years,” he said.

The market is now getting ready to welcome bitcoin. The bitcoin has started the journey from retail to serious organizations in 2019.

Bakkt, a platform supported by Intercontinental Exchange, will be introduced by the end of January.

The US Securities and Exchange Commission (SEC) would also give the last verdict on the bitcoin ETF of VanEck which, once approved, could provide many opportunities of raising or earning multi-billion dollars worth of investment into the bitcoin space.

Bitcoin Is a Delusion Said By Warren Buffett 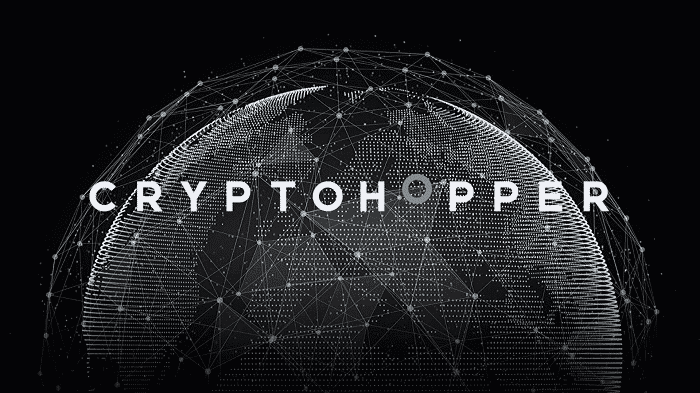