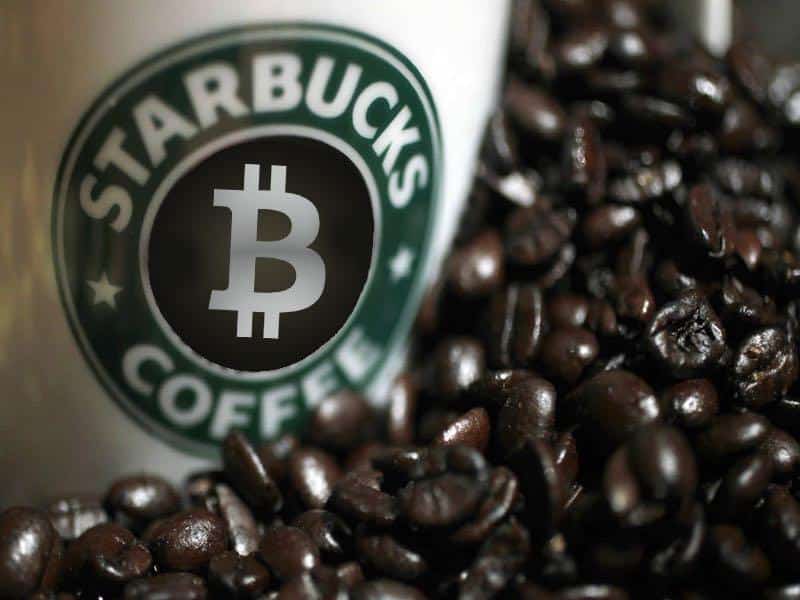 Starbucks: Now pay for your coffee with Bitcoin.

A particular news that has taken the market by the storm is the partnership between the giants in various sectors, and these giants have come together to facilitate the use of cryptocurrency in the everyday life. In this partnership, Starbucks is with Microsoft and ICE, a new platform is being launched which will be called Bakkt. This is an important step forward because it answers the basic question of the utility of cryptocurreny, especially Bitcoin. Bitcoin will push its foot further in the realms of regular life with this new venture of ICE.

Starbucks has finally managed to join the crypto club. That is, Starbucks along with another legend in this sector, Microsoft, is ensuring that everything turns out well with the launch of a new platform that will allow the consumers of Starbucks to buy coffee through cryptocurrency. Numerous companies from across the world are joining hands so that a platform can come into being which can help buying, selling as well as spending and lastly storing of cryptocurrency. This platform will see to it the cryptocurrency gets converted to fiat currency, that is US dollars, with this sort of currency, any item on the menu of Starbucks can be bought.

An authority from Starbucks has stated that Starbucks will have a very crucial role to play in the formation of several applications that can lead to a considerable ease in the use of cryptocurrency, Bitcoin, by the consumers who come to buy the coffee. Moreover, it has also been claimed that this is one more method by which payment options can be expanded and more flexibility will be yielded to the consumers and potential consumers. It will also take the innovation acumen to the new heights previously, the kind that could not be imagined previously.

Nevertheless, skepticism as far as cryptocurrency entering the mainstream market in this manner keeps on gripping the limelight. In spite of the efforts made by the prominent corporate leaders to bring cryptocurrency to the centre of the economy system, skepticism is gripping the markets now more than ever, primarily because of the volatility that is portrayed in the behavior of Bitcoin and the evidence of the arbitrary nature of cryptocurrency can be seen in the manner in which the price of Bitcoin has dropped since the last year by 50%. It is this that has shaken the market has raised several questions regarding the reliability of cryptocurrency and how much can it be permitted to enter the mainstream markets.

However, if Bitcoin gets the seal of validation from Starbucks, it might cow down the suspicions and might also give the cause for the upward movement of value after a long period of slump. This can be an opportunity for Bitcoin to go back to the place it had held in the market the previous year, even though it will take place gradually, affiliation with Starbucks and other corporate giants can be considered a start. 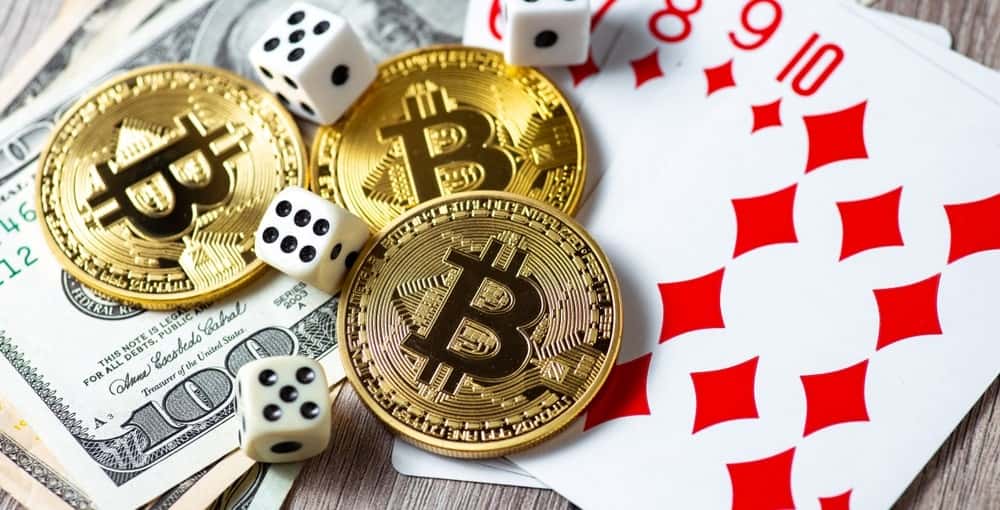 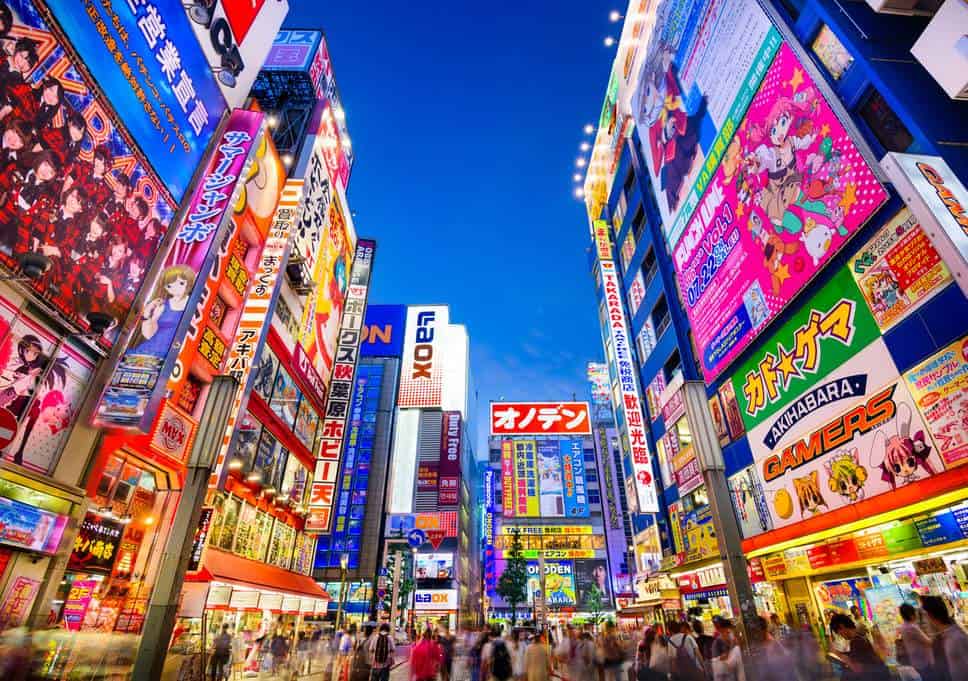