Recently, Jair M. Bolsonaro, Honorable President of Brazil has revealed a message through social media addressing that his administration has shut down a project that would see Brazil launch an “indigenous cryptocurrency.” This revelation has been come up with a criticizing factor of “BNDES black box” which refers to the contracts that are associated with the National Bank for Economic and Social Development, a federal public company associated with the Ministry of Development, Industry, and Trade, which has a mission of contributing to Brazil’s development by financing projects. Till now, Brazil was about to spend an approximate of 12 million dollars on an “indigenous cryptocurrency.” For this indigenous cryptocurrency project, a whopping amount of 12 million dollars was seemingly halted as the contract was not assigned through a traditional bidding process but a direct contract signed by the National Indian Foundation (Funai) and the Fluminense Federal University (UFF).

Reports from a local news channel media, on 2nd of January, Damares Alves the Honorable Minister of Human Rights, Family, and Women of the country, vetoed a project which has the inclusions of the development of the “indigenous cryptocurrency,” and suspended the contract mentioned above. On 28th of December, 2018, the contract itself was signed just before three days, after which the mandate of Michel Temer, Brazil’s former president, ended.

Since there has been a humongous and bulky contract over a large number of funds has been involved in it. This was not set to develop the market of cryptocurrency but also to develop services such as “territorial database” and “functional mapping.” Cryptocurrency which was to be created was a subbed innovative idea which would essentially to bring an alternative currency for the natives, which could transform the reality of these people. President of Funai, Wallace Bastos stated at the time when the contract has not assigned yet, without the traditional bidding process, but through a “Decentralized Execution Term.” Media officials when questioned why the contract was signed near the end of Temer’s mandate. He answered it. Also, another top local news outlet pointed out his Wallace Bastos comments, but he did not clarify which bill he was referring to, or who else did Funai look into to work on the project. As per his statements, the UFF was chosen over its “expertise” in “projects of this nature.” According to a private firm called Globo, it is noted that Most of the Funai employees revealed that, the people that got hired were the work that was set to be done was of “questionable technical relevance,” and that people “without technical analysis of any sector.” According to the reports, a popular news channel in Brazil has been covering the analytics for the rapid growth of the cryptocurrency scene. In the previous years where the various exchanges involved in cryptocurrency ran into problems with many of the local banks, except one exchange, which is called as Bitcoin Max has managed to win a standoff to get its account to get reopened. Also, Atletico Mineiro, a popular Brazilian football club has recently launched a digital mode of cryptocurrency for its fanbase in December, last year. And just after a week, it was revealed that the local supermarket chain named Oasis Supermercados has started accepting Bitcoin Cash, Bitcoin, and Litecoin payments. 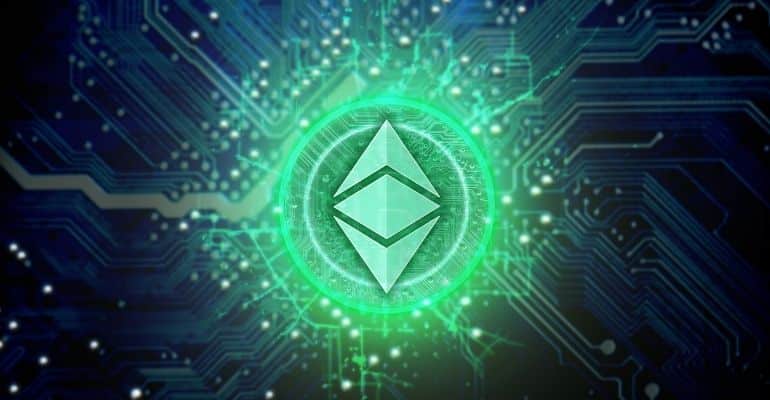