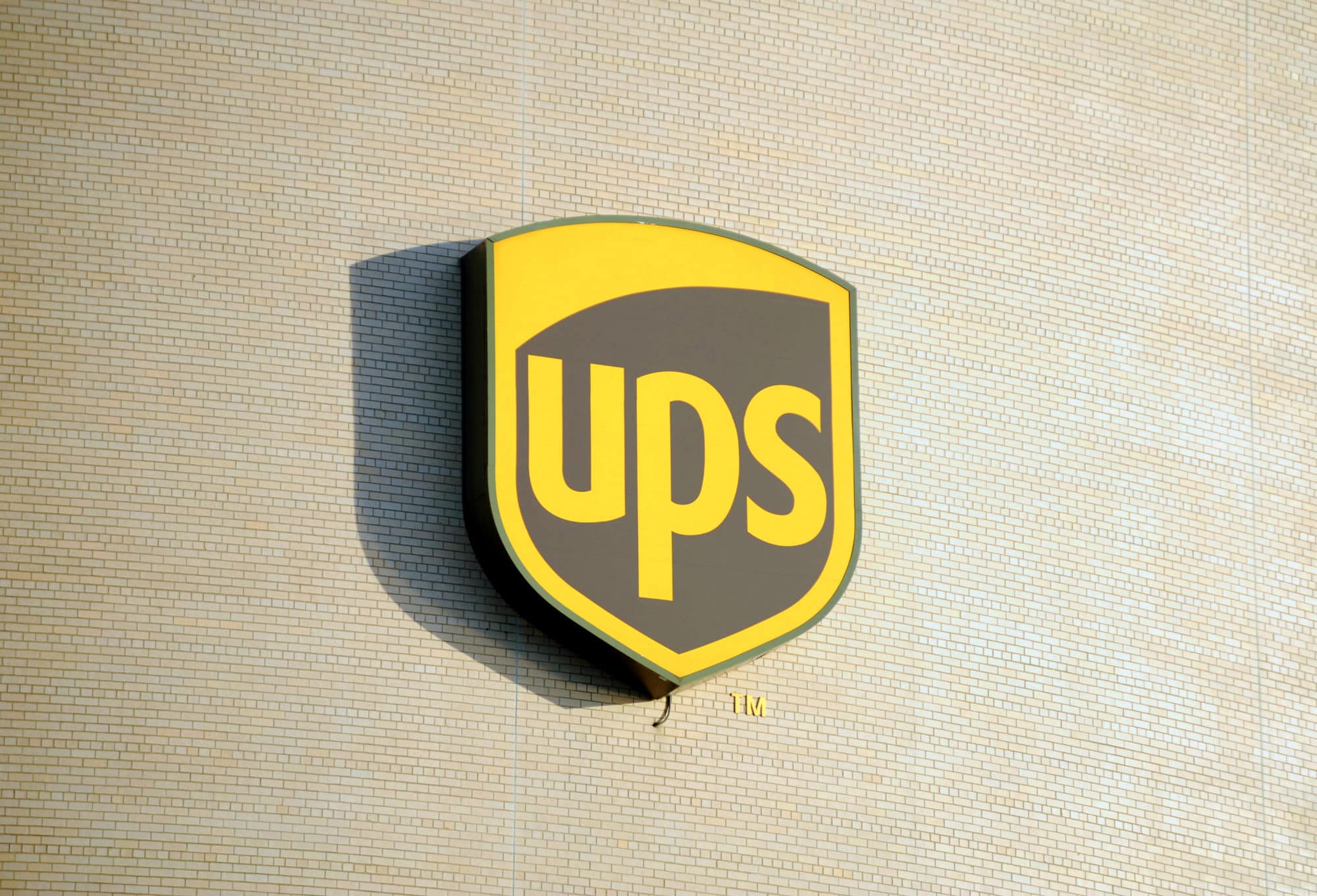 The US-based packaging and delivery giant United Parcel Service (UPS) has revealed its plans to launch a new blockchain based e-commerce portal, aimed at capturing business to business sales through the digital platform.

The company announced on Friday that it had signed a deal with e-commerce start-up Inxeption to develop a new blockchain powered platform to facilitate B2B sales. As per the companies digital mouthpiece, the platform will be called as Inxeption Zippy, and will act as a digital catalog for businesses.

Blockchain technology or distributed ledger is one of the most sought after technologies for business across the globe. The revolutionary tech is now gripping many sectors firmly, by providing innovative solutions to reduce costs, increasing transparency and bringing processing/delivering times down significantly.

Two such sectors, which have been benefitted the most by blockchain solutions are supply chain management and e-commerce. Many corporations into these business verticals have embraced the innovative tech. Global logistics behemoth DHL partnered with blockchain trade finance platform TradeIX, in June last year. Likewise, in September 2018, another logistics giant, FedEx joined the open source blockchain platform Hyperledger.

Similar collaborations have also been taking place in the global e-commerce sector. Chinese e-commerce giant, Alibaba, recently announced it plans to integrate blockchain in its various operations. It also partnered with Aerospace Information Company to promote the use of blockchain technology across sectors. The world’s biggest e-commerce company, Amazon, announced in February this year that it was partnering with Accenture and MasterCard to establish a transparent blockchain for the supply chain sector.

As per the statement by UPS, the integration of blockchain is targeted towards attracting more B2B merchants into e-commerce. The company claims that the adoption of e-commerce and other digital sources impacts the sales charts of businesses which use traditional methods for selling and advertising. The Inxeption Zippy platform will guide the merchants to market and distribute their products through a simple and secure portal. The company aims to encourage businesses to set up their own website, using the tools and services offered Inxeption Zippy.

Blockchain technology will be the underlying base for operations on the platform. Interestingly, the merchant payments will be accepted via credit cards, and not cryptocurrencies, though the blockchain would have facilitated it. Inxeption has a vast experience in the blockchain space, as the company has been working on the technology for a long time now. It was also included in the list of 20 Most Promising Blockchain Technology Solutions Providers by the CIO Review last year.

The blockchain is set to complete revolutionize e-commerce largely. The technology has several core features which result in improved network stability, data security and lightning speeds. Even the most complex transactions conducted on blockchain can be completed within seconds. All of these make the technology absolutely apt for the e-commerce sector.

Also, the supply chain vertical has been extremely benefited by the adoption of the blockchain. It has brought the much-needed transparency in the logistics space and helped companies to track and identify weak links in the delivery chain and improve them.

Apart from e-commerce and logistics and e-commerce, several other sectors are reaping the benefits of blockchain technology. Some of these are healthcare, education, banking, finance, virtual gaming, and even agriculture. Many industry experts, both from government and private sectors, have claimed that blockchain is the future, and will be in every sector of the economy. The large scale adoption in emerging and established markets proves this fact.

Behemoth corporations, including IBM, Microsoft Intel, TCS, HSBC, and JPMorgan, have all jumped in the blockchain game, a trend which has seen much-needed investment coming into the space for research and development, for exploring the vast potentials of the technology.