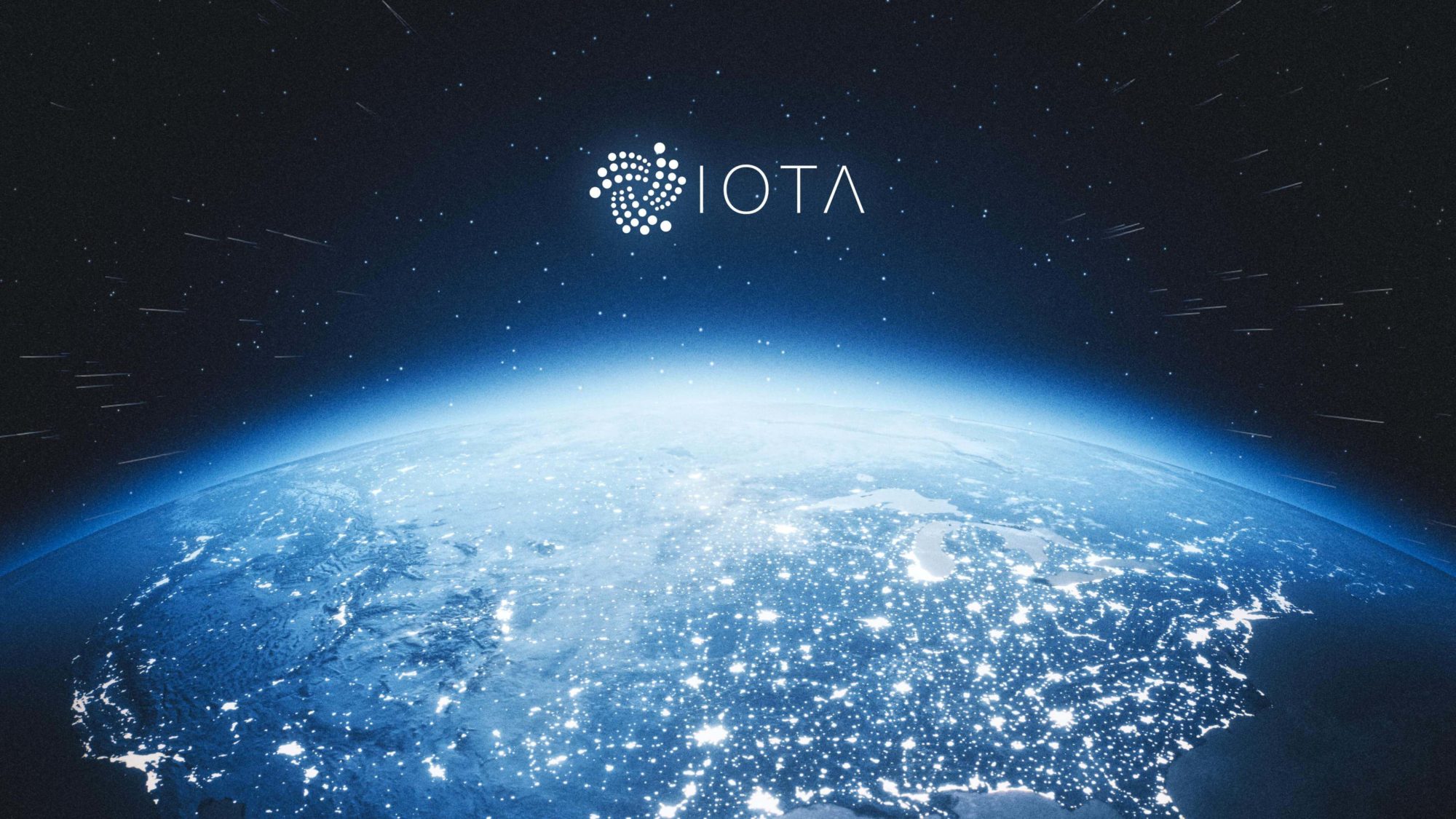 The cryptocurrency industry greatly impacts the blockchain technology, now IOTA (MIOTA) is heading towards tangle technology. IOTA has launched the beta version of their new stateful client libraries. It consists of an account module.

Client libraries of IOTA foundation have considered Java, Golang and JavaScript for creating new client libraries version. IOTA (MIOTA) is expecting of developing larger things with the support of these client libraries, and this might be good practice for the IOTA users.

Earlier, IOTA was working with client libraries, wherein the developers had to execute various components by themselves from scratch, which was hard for them. They even wanted the developers to have advanced knowledge of various IOTA concepts. So IOTA concentrated over the concepts to enhance them in the beta version update such as how to construct bundles, transactions, find out which addresses are safe to utilize to deposit and which addresses can be used for promotion, re-attachment of outstanding transactions, input selection and others.

IOTA focused on the center of client libraries to allow developers to focus on the important aspect of libraries, like send and receive transactions. IOTA wanted to redesign the client libraries entirely and do it in a modern way without any issues and have advance knowledge about the IOTA protocol.

However, the new client libraries will store the account data internally and eliminates the need for calling nodes for getting information such as balances and address state.
The new libraries perform some of the below tasks now:
1. Export and import information about existing accounts
2. Store outstanding transactions internally.
3. Offer event handling functionality. You can even listen to various events, for instance, new deposit, outgoing transaction and other
4. Present a conditional deposit addresses (CDAs) concept- a basic mode of interaction with depositors. It is an important tool which will be expanded in the next post.

More detail CDA information will be released in the next press.

The client libraries had no state, and so the developers were required to manage the network or depend completely on the network. In order to receive transaction information, a network call was needed and decreasing old ledger information was taken into account through snapshots.
All this led to developing a complicated IOTA. The real problem was in the upfront investment that was required to be made before sending a transaction.

The IOTA will discuss various aspects at its next blog concerning to Stateful Client Libraries. 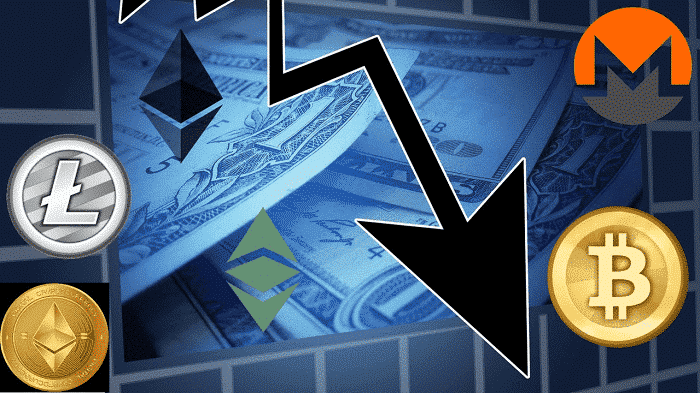 Top cryptocurrencies out of the slump plaguing the market. 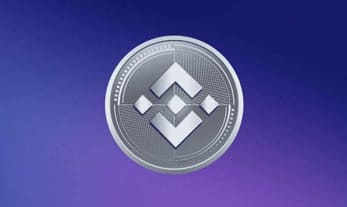