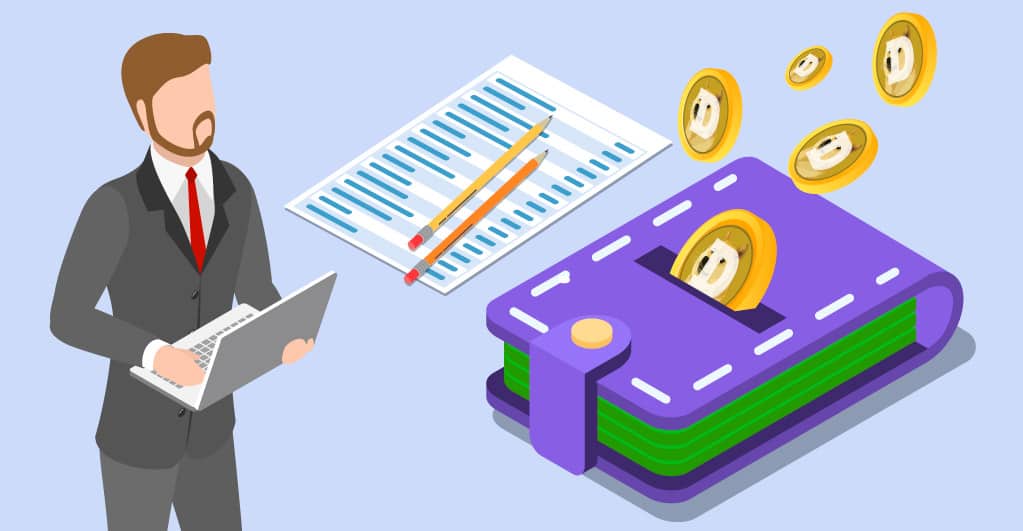 Dogecoin emerged from a sarcastic meme posted by software engineer Jackson Palmer to take a dig at cryptocurrency and its popularity, which attracted tremendous response. Eventually, Billy Marcus, a software engineer, partnered with Palmer to officially introduce Dogecoin with a meme symbol in late 2013. Soon after the launch of Dogecoin, it garnered massive support from the users, which engendered growth of 70% in just 72 hours after its launch.

Elon Musk, the Co-Founder of Tesla and SpaceX and the world’s richest man, led to a sudden price surge of about 50% through his tweets. The value of Dogecoin has reached the highest peak so far with 600% growth and its current value of 0.054, which was below penny before the sudden surge. It was invented to capture the market that seemed demotivated by the complications surrounding popular digital currencies like Bitcoin.

Dogecoin’s prices will inflate instead of the other digital currency because it has no limit over the mining of coins, and hence, as per dogecoin price prediction 2025, it will be profitable in the longer run. Another aspect that makes Dogecoin popular is tipping, where users reward others for work that deserves to be recognized.

To buy, sell and hold the Dogecoin, you need to have an e-wallet, a platform that will enable trading. Dogecoin wallet is the official wallet offered by the coin makers and can be accessed through desktop and mobile. Its seamless and intuitive interface allows the users to get started with the application within a couple of minutes. MultiDoge wallet is an open-source dogecoin wallet available for desktop users. Click here to know more about other wallets like Dogechain, Coinomi, and Jaxx that allow users to trade in Dogecoins.

Creating an e-wallet to transact in Dogecoin

What is a wallet backup?

Backing your crypto wallet helps secure the funds that might be lost on account of software, hardware problems, or if you lose it for some other reason. Wallet backup is imperative to protect you from unforeseen circumstances that threaten your cryptocurrency funds. The MultiDoge wallet keeps your worries at bay regarding wallet backup because it processes the backup without you having to initiate it.

However, to access your backup, the system on which it is installed must be in working condition because the encryption of the backup lies on the same system that has the wallet installed. So, if you want to protect your hard-earned Dogecoins, make sure to encrypt the wallet to prevent malicious attacks. Save the backup account details on a file that can be accessed if you forget the password for the backup account. Lastly, do not forget to save the new private key created when you make new transactions.

Unlike MultiDoge, you will have to initiate a manual backup process with Dogecoin wallet by following the below-mentioned steps:

Restoring my Dogecoin wallet on desktop

Steps to restore my Dogecoin wallet on desktop

You, too, can capitalize on the opportunity created due to a sudden spike in Dogecoin price but do not forget to create a backup so you can restore it when required. You will lose your Dogecoin funds if you forget the password because you cannot retrieve the private keys, so be sure to take a backup of the password too. 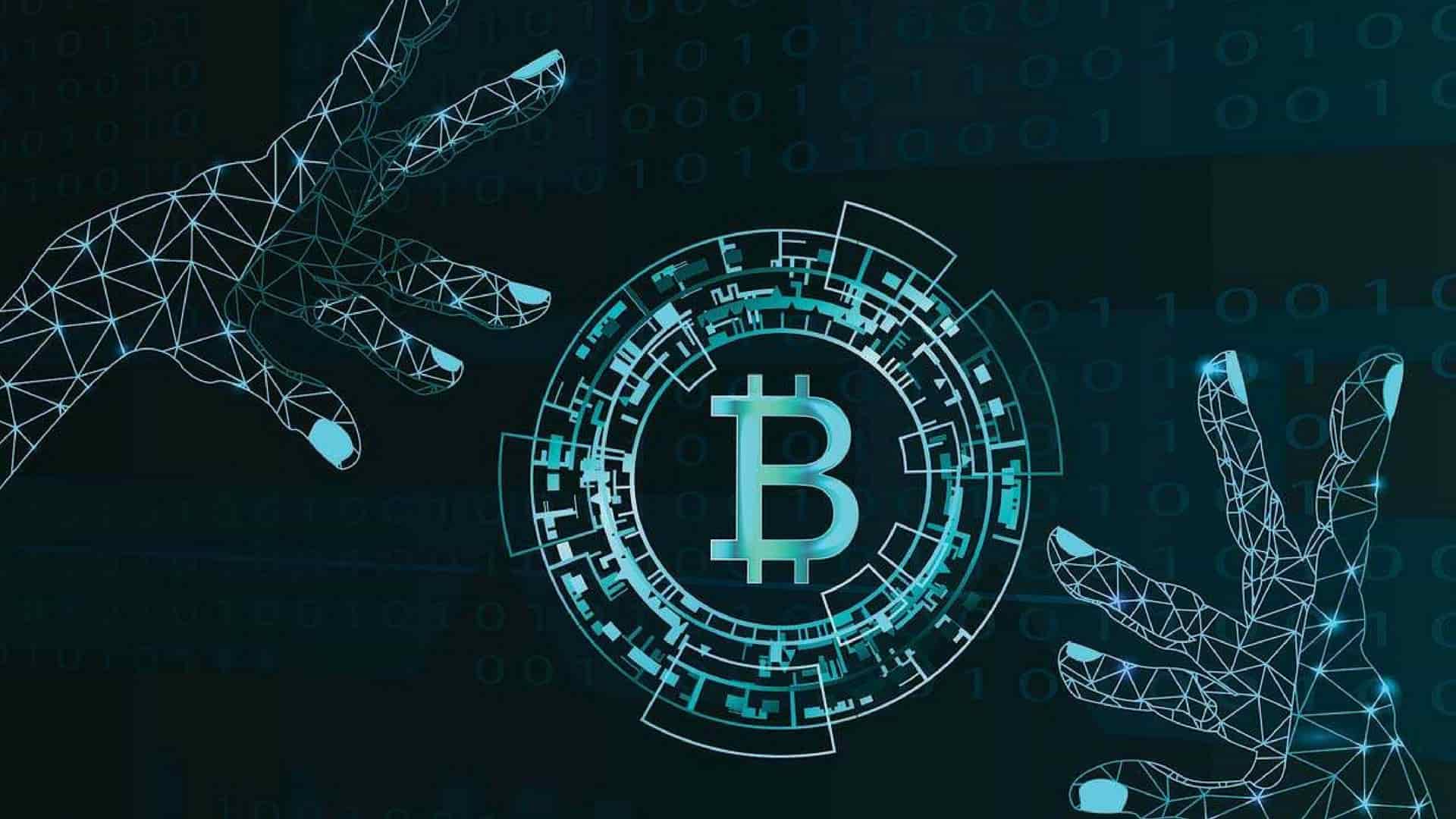 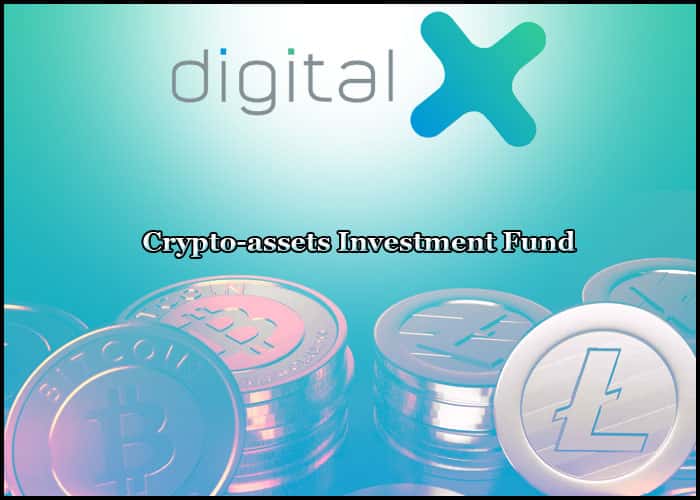