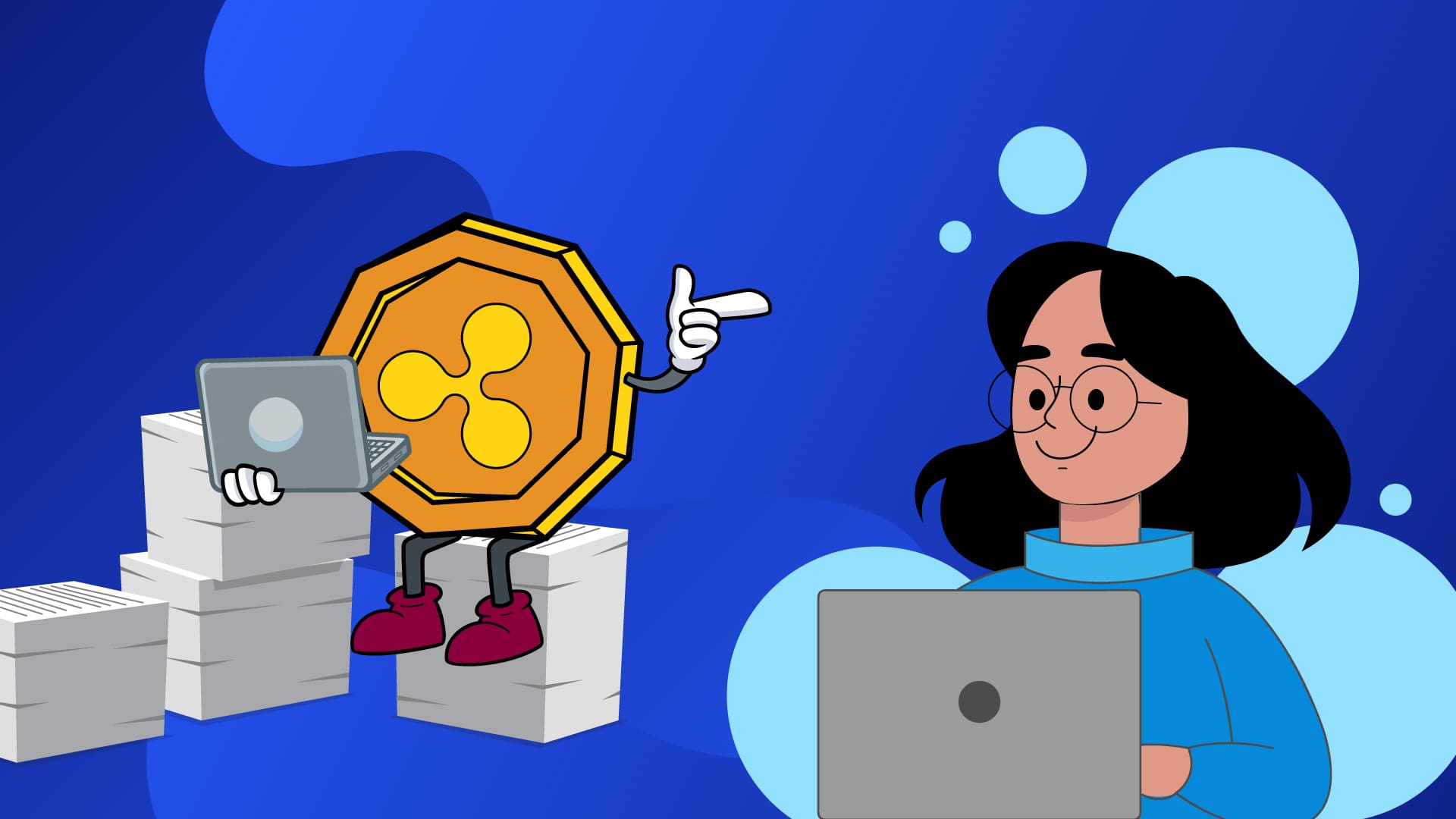 Ripple is a currency exchange, remittance network, and predominantly a gross settlement system for international financial transactions. Its significance lies in the fact that the transaction cost is very minimal to nearly free and the processing time is under 5 seconds.

Ripple is backed by an open-source distributed ledger where it uses the native cryptocurrency, XRP for processing transactions. That said, there are certain important terms that one needs to know when dealing with the Ripple network and its native crypto token, XRP.

RTXP: Ripple Transaction Protocol or RTXP is another name of Ripple, which is an RTGS (Real-time Gross Settlements) system for currency exchange (fiat and crypto) and faster global money transfers. RTXP is built upon an open-source distributed consensus ledger where Ripple uses its native currency XRP.

Ripple is a real-time gross settlement system (RTGS) that is based on an open-source distributed ledger. Compared to the traditional means of cross-border transactions, the Ripple payment technology enables faster transactions at a very low cost. XRP is the native currency of the Ripple platform where the currency’s main purpose is to enable quick liquidity for instant money transfers. This article provides some of the most commonly used terms one must know concerning the Ripple platform. 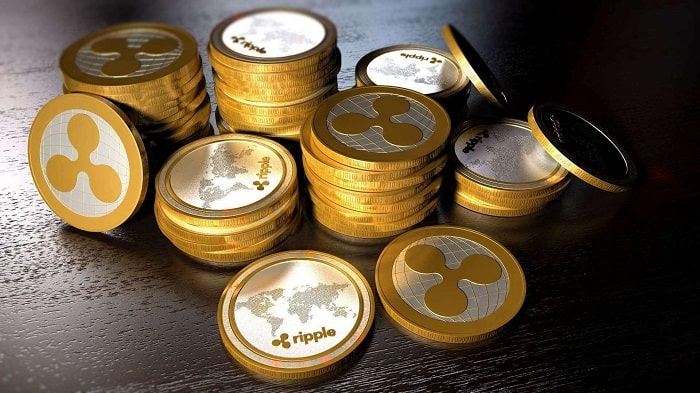