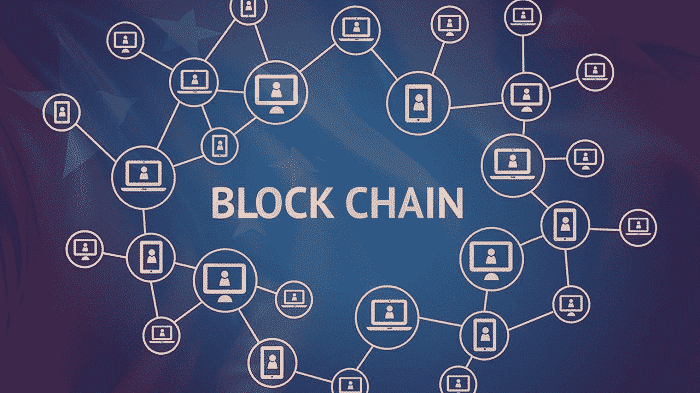 As per the most valid source from China, the Blockchain Innovation Summit in conjunction with Artificial Intelligence (AI) was organized on 1st August to 2nd August 2018 in Shanghai. The whole event was organized by Lingang Economic Development (Group) Co Ltd and China America Innovation Network with co-organizer are Lingang International Innovation Center and Lingang Innovation Galaxy supported by the Standing Committee of Baoshan District Peoples’ Congress and the district government.

On the Summit summary front, it brought 36 industry experts from the US and China, more than 500 tech-savvy people under the one roof that exchanged the views and conversations regarding the growth of artificial intelligence and new age technology called blockchain technology, robotics automated driving among other new age perspectives. The summit was also surrounded by the academic veteran Yuri van Geest who is the founder of Singularity University based in the Netherlands, research fellows from Copenhagen Institute, Michael Casey is the senior lecturer and senior advisor at MIT’s Media Lab and MIT Sloan School of Management among other scientists and industry veterans.

Now that the blockchain technology has accelerated its footprints globally by streamlining business transactions, everyone has the common view in place as to how to leverage the great potential that the blockchain technology has in place. As per the valid statement from Wei Haijun who is the partner at Grand View Capital, “In the Global Market, Chinese entrepreneurs have identified a set of internet growth patterns that are more suited to user expectations.” In addition to this, Cheng Hao who is the founder of Xunlei Limited which is one of the China’s leading cloud-based technology companies, “To find a positive way to start a business, entrepreneurs need to assess the state of competition in the industry they are eyeing in addition to examining the feasibility of profiting from the value added by the product rather than the product itself.” The world’s largest social site Face Book’s AI Lab stated in his comments that “Machine is now moving towards the mission of how to make creativity a fundamental component of the process.”

Needless to say that the world becomes so exciting to the extent that it can reconcile the artificial intelligence with blockchain technology. No one can ever how these two perspectives when combined will change the dynamics of the way businesses do globally.  This will notably be the case study in the world’s renowned institutions and universities. Among other topics that were covered, the focus on autonomous driving was thrown by various industry veterans coming from AutoX, Roadstar AI among others.

Shanghai’s Lingang International Innovation Center proved to be the backbone of its Technology Innovation Platform that assists companies to gain access to all those resources that add value through the strategic combination with companies abroad that bring advanced technologies. Lingang Group’s unit called Lingang Innovation Galaxy is primarily responsible to organize the group strategy for industrial transformation and changing the landscape by working closely with China’s Urbanization Policy. The strong proponent for innovation in technology and intelligent urbanization was sought by Lingang Innovation Galaxy and so it has created a strategic tie with Lingang International Innovation Center in order to encourage the development of innovation, technology, industry. Let us not forget that the main aim behind the project is to build a manifested district that China would like to see in the future filled up with technology and innovation.

In a nutshell, the summit evaluated complexities from all angles and provided with the solutions that the technology innovators facing at present. That has been possible by bringing an expertise of Silicon Valley where it offers and shares valuable experience and a variety of ways that China can use it for its Tech Innovators of the future.  The new age blockchain technology when combined with certain other factors like artificial intelligence, robotics, and automation, that always drive for innovation and add value through a variety of mechanism in place!!! So start learning and adapting to the new age fashion – Blockchain Technology!!