Coinone Transfer, the subsidiary of Coinone has recently launched the first South Korean blockchain remittance application named ‘Cross’ where blockchain technology has been used. The ‘Cross’ application was created by Ripple, which helps in faster access and enhancement of cheaper payment service in Thailand and the Philippines. Such services are successful by the usage of RippleNet and relations with the Siam Commercial Bank (Thailand) and Cebuana Lhuillier (Philippines). There are various other plans to introduce a hostile area extension in the future months. Further, Ripple claims that its advanced blockchain technology does “not rely on traditional banking rails.”

The growing demand in South Korea
‘Cross’ touts itself as making cross-border transactions “as easy as making bank deposits.” It advertises their features where a total transaction fee of 1% will be charged on its website, next to “bulletproof security” for customers to keep every transaction safe and secure from any fraudulent activities. However, as the associated costs involved are indeed very high for transferring of money to foreign countries, hence the remittance application service in South Korea has been restricted as every single person will not be able to afford such high costs.

Further, the high price is not only the issue to deal with; tracking of money is also a crucial problem such as whether delivery has been made to the appropriate person at the correct place or not.

In July 2017, the government of South Korea was processing licenses to those entities who were offering remittance services. As South Korea possesses lots of immigrants from different countries, hence the remittance industry has a bright and robust future. As per the local media report in South Korea, approximately 1.74 million immigrants were involved in such remittance process in August, which is around 3.4% of the total population. As per the Korea Immigration Service Statistics report issued in 2017, the South Korean population consists immigrants from Thailand to the tune of at least 153,000 and approximately 58,000 people from the Philippines who have come up to work.

The mind-blowing performance of Ripple application has made headlines across the world from the past few months due to the extension of the RippleNet global payments solution.

As per the CCN report, the company had recently formed a lobbying association known as Blockchain for Europe together with other corporations in the field. The main concept of such association was to assist European officials in crafting “smart regulation to shape the global agenda on the blockchain.” 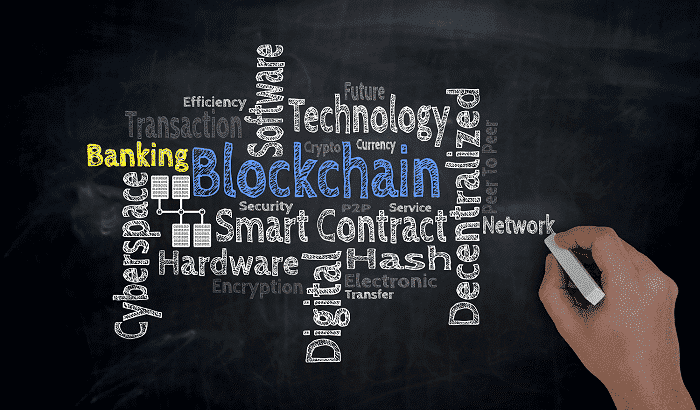