According to a press release published, U.S. Congressman Tom Emmer is about to reform 3 bills supporting regulatory clarity for cryptocurrency firms as well as blockchain technology.
‘Blockchain Regulatory Certainty Act’ was announced in September 2018 along with two more legislative House resolution to express support for cryptocurrency and blockchain technology, and the Safe Harbor for Taxpayers with Forked Assets Act of 2018, which clears confusion how to report gains to Internal Revenue Service (IRS).

The National Interchange/Intersection Safety Construction Program Act, the Main Street Growth Act, and the Travel Trailer and Camper Tax Parity Act were announced by Tom Emmer as his first legislation. These bills are primarily declared to assist blockchain innovation by protecting stakeholders who do not indulge in handling consumer funds.
CCN reported in September that Emmer, co-chair of Blockchain caucus, declared that bill ensures that blockchain stakeholders who do not rule consumer cryptocurrency funds should not have to register as money transmitters or financial institution. Because it takes so long to in obtaining a costly license.

Writing about the new bills on his official website he said:
“These bills are a symbol of my commitment to creating jobs, investing in Minnesota’s transportation infrastructure, and encouraging financial innovation right here at home. The United States should prioritize accelerating the development of blockchain technology and create an environment that enables the American private sector to lead on innovation and further growth. These technologies hold untold promise for our economy and for all Americans.”
Blockchain developers do not fall under State licensing laws as money transmitters, money services businesses, financial institutions or any other State or Federal designation. He also added that blockchain development field can’t be controlled by U.S. government. Therefore Government will facilitate innovation by setting up a legal framework for blockchain Technology in the country. 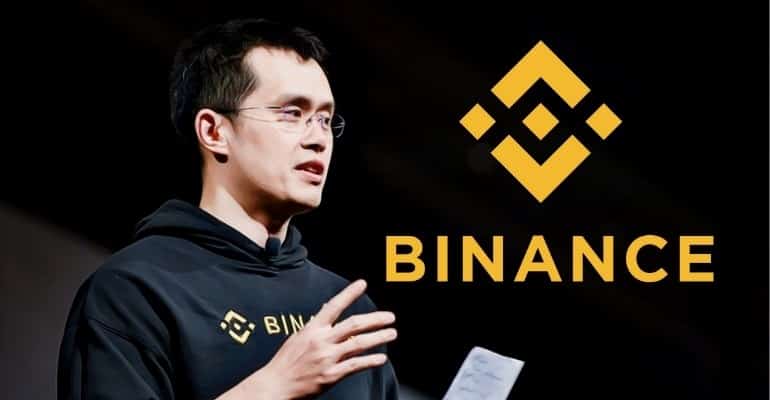 Binance Is Looking to Expand Operations in Non-Crypto Sectors