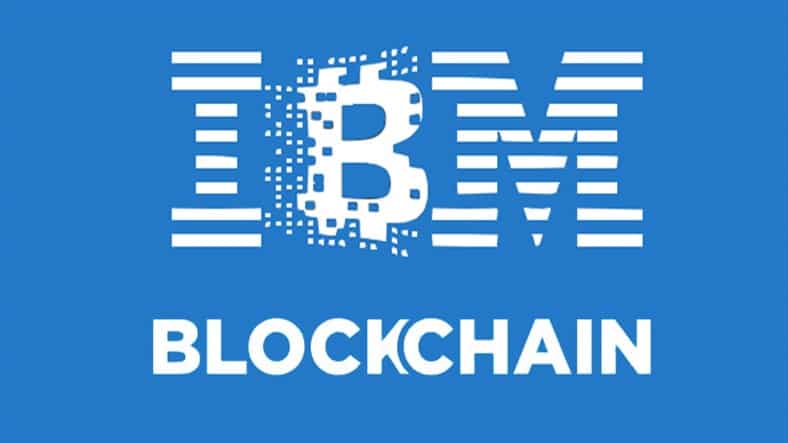 Germany based pharmaceutical company Boehringer Ingelheim has partnered with the Canadian unit of American tech giant IBM to deploy blockchain to clinical recordkeeping in order to raise the quality of clinical trials which are presently often erroneous or incomplete. The aim of the venture between the two firms is to examine the integration of blockchain technology with clinical recordkeeping in an attempt to secure proper level of data integrity, transparency, and patient safety along with reducing costs and automating processes.

Boehringer Ingelheim (Canada) made an announcement of the partnership with IBM “to improve trust, transparency, patient safety and patient empowerment in clinical trials” using the tech giant’s blockchain platform on Tuesday. The vice president for medical and regulatory affairs at Boehringer Ingelheim, Dr. Uli Brödl said that “The clinical trial ecosystem is highly complex as it involves different stakeholders, resulting in limited trust, transparency and process inefficiencies without true patient empowerment.”

On the other hand, Claude Guay, the general manager at IBM Canada said,
“The clinical trial ecosystem is highly complex as it involves different stakeholders, resulting in limited trust, transparency and process inefficiencies without true patient empowerment. We’ve been using blockchain in other industries, and we are now investigating how we can use this technology to give Canadian patients the same level of security and trust when it comes to their personal health information.”

In this venture, IBM will be responsible to deliver the blockchain technologies in order to ensure trust and transparency around the trial process. In January, to create a blockchain network dedicated to the healthcare industry, IBM partnered American insurance giant Aetna. The blockchain system of IBM is reportedly estimated to serve over 39 million clients across the globe. It is basically designed to streamline the process of insurance claims and manage directories. Thus, the tech giant participated in several healthcare-related projects.

Boehringer Ingelheim is a global research-driven pharmaceutical company which was established in 1885. It aims to work towards the development of therapies. Other pharma firms are also exploring the potential benefits of deploying blockchain technology. Pfizer, Amgen, and Sanofi were planning to integrate blockchain technology in an attempt to streamline the process of developing and testing new drugs in the year 2018.

Bitfury, the blockchain tech company made an announcement of its partnership with Medical Diagnostic Web (MDW) which is a radiology blockchain marketplace as an attempt to develop a blockchain-based platform sharing, maintaining and securing medical imaging and diagnostics information like CT scans and X-rays.