According to an official note published on Feb. 13, Fairfax county of the United States state of Virginia has released about the investment of $21 million in a blockchain fund Morgan Creek. The Executive Director at Fairfax County Retirement Systems, Jeff Weiler underlined the terms of recent investments that reportedly amount to be $40 million. She also added:
“Given that this technology is what has been used to create and run the cryptocurrency markets, you may be concerned that these are investments in bitcoin or other electronic currencies.”

In addition to it, she explained that the Fairfax county has invested money in the underlying technology of cryptocurrency. He claimed that at least 85 percent of the total sum invested in Morgan Creek Blockchain Opportunities Fund is funded in blockchain technology firms rather in cryptocurrencies. Weiler wrote “As such, this is very similar to other private equity investments made by Fairfax’s three retirement systems,” that are as follows Employees’ Retirement System (ERS) and the Police Officers Retirement System (PORS). The ERS invested 0.3 percent of the ERS’s total assets i.e, $10 million and PORS, on the other hand, invested 0.8 percent of its total assets which is $11 million.

In his FAQ, Weiler revealed the actual breakdown of Fairfax’s commitments: $11 million from the police officers’ fund and $10 million from the county employees’ pension fund. He noted:
“These investments were deliberately sized to be a small portion of each system’s assets, given that the blockchain technology industry is still in its early stages.”

Weiler added that “County attorneys and outside investment counsel spent a lot of time and energy ironing out the details of the investment contracts, to ensure that Fairfax County’s interests were assured.” In the end, he concluded by stating:
“Fairfax’s investment team determined that the expected returns from this investment were in line with the level of risk incurred. This also played a big part in how much was invested.” 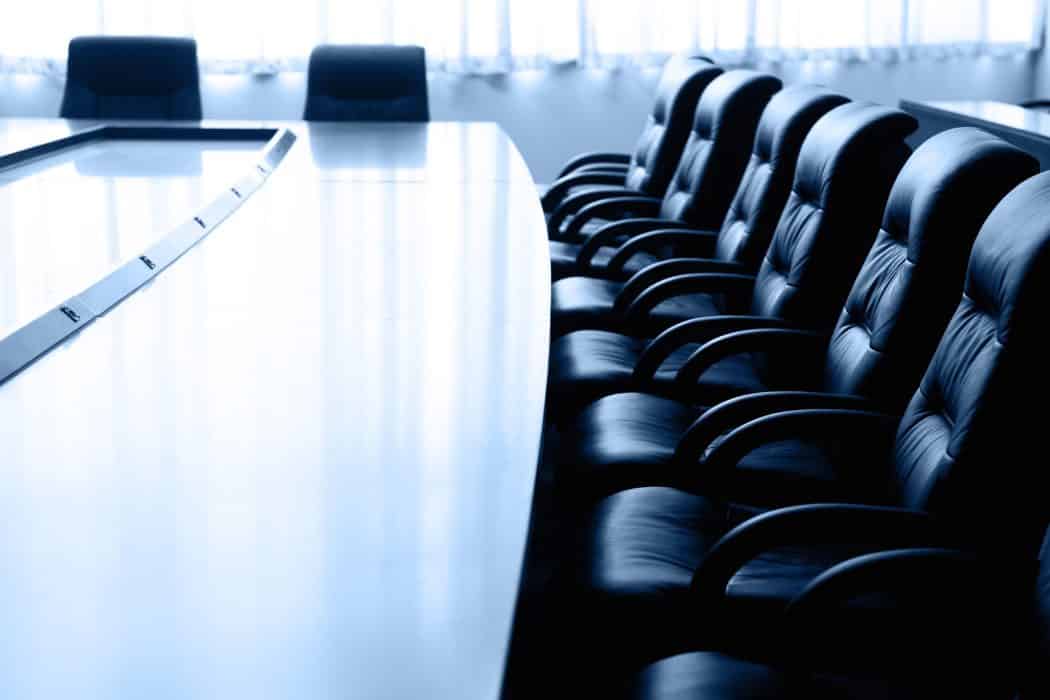