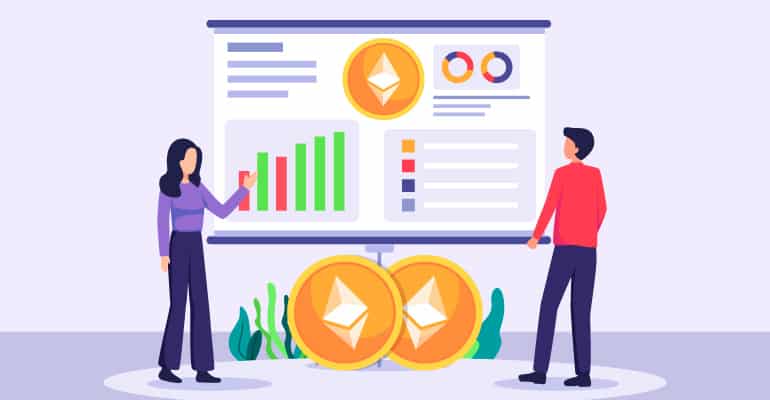 Cryptocurrency investments are lucrative options to diversify one’s portfolio, but they are risky and might bring a downfall in one’s portfolio.  Investors should do their own research (both fundamental and technical) by following the latest market news and trends and taking expert opinions before making any investment in cryptocurrencies.

Ethereum is an open-source blockchain network with its own currency called ETHER (ETH). It is also a decentralized currency like bitcoin, but its technology can do much more than speeding up digital transactions; the Ethereum network facilitates faster transfers (even faster than Bitcoin’s) and can also process more transactions than Bitcoin blockchain. However, by market capitalization, it is the 2nd largest cryptocurrency after Bitcoin by market capitalization. Ethereum was first introduced in the market in 2013 by Vitalik Buterin to overcome the limitations of Bitcoin, and thus it developed into a decentralized application platform (dApp) having its individual distributed financial network.

The foremost advantage of Ethereum is its Smart Contract Technology that can secure all digital transactions on the network without building up mutual trust.

The ETH price grew exponentially in 2017 and 2018, with a lot of crypto projects showing interest to run on the Ethereum blockchain network at that time. The first ETH tokens were distributed through ICO (Initial Coin Offerings), which was very popular during those years. Interested investors had to send fiat currencies and, in exchange, received ETH tokens, due to which the ETH price spiked high. However, the unprecedented high price of Ethereum did not last for long, and ETH lost almost 92% of its value in 2018, but it soon recovered its price that dipped below $100 in 2018.

Being the 2nd largest cryptocurrency just after Bitcoin, Ethereum closely follows the price trends of Bitcoin. After China banned cryptocurrency mining in the nation, the price of Bitcoin dipped below $30000 in July last year, and consequently, the price of Ethereum tokens also dipped well below its average price. However, at present, experts predict the price of Ether to surpass its $6,500 mark by the end of 2022, but even then, the rise would not be stable. ETH price would rise to $11,849 in the first half of the year, but then it would continue to swing in its own rhythm throughout the year.

Due to the two important developments on the Ethereum network in 2021, the benefits will be reaped in the coming years. The transition from PoW (Proof of Work) to the PoS (Proof of stake) mechanism and the introduction of DeFi (decentralized finance) services will see the price of ETH rise exponentially. With the Ethereum blockchain upgrade to Ethereum 2.0, new institutional investors show a keen interest in ETH staking, increasing its price to new levels.

Will Ethereum Coin Go Up?

Prominent cryptocurrency experts expect the price of Ether to rise in the long term with the continued adoption of DeFi blockchain (dApps) and NFTs since 2021. Crypto investors see more growth in Ethereum than in Bitcoin.

Thus, experts have their individual views when it comes to making ETH predictions on various cryptocurrencies. Because of the volatile nature of cryptocurrencies, it becomes challenging to accurately predict the price of a coin what it will be in the next few hours; it is even harder to make long-term predictions. As such, even the analytical and algorithm-based predictions can go wrong. 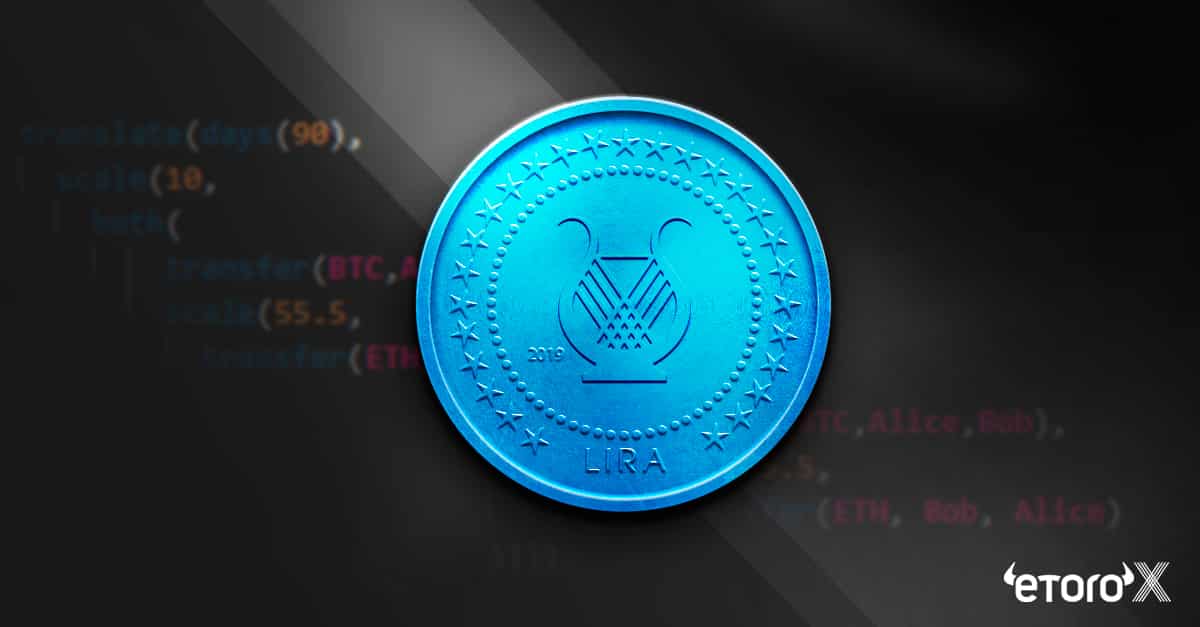