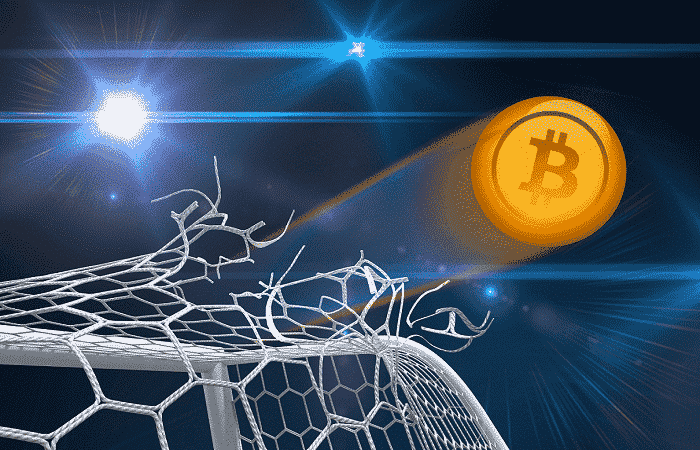 Football now has a unique relationship with virtual currency.

The newest information in the field of cryptocurrency is that it has now established a connection with the “cool” sport, Football. It has been found that the prestigious players will be paid in virtual currency for the manner in which they play. Gibraltar united has just become the first football team to promote cryptocurrency in the country. Because of the owner of the team, Pablo Dana, who has been investing in cryptocurrency called Quantocoin, a partnership based on sponsorship has now come into being, and therefore the team would be paid in virtual currency.

This has come across as strange for several people who have been analyzing the market closely. However, it is not as abrupt as one would think it is. It is not a completely abrupt decision that is taken by the entities involved in the decision making. It is not completely random because a lot of investments have already taken place from Gibraltar in the sector of cryptocurrency. This just one step forward, one more chance to take innovation further that is expanding the role played by virtual currency in the economy in more than one ways.

This year itself, Gibraltar has come up with laws to regulate the entry of cryptocurrency in the business sector. Moreover, the changes are being made in the framework so that there is a place for the introduction of Initial Coin Offerings. This states that the Rock ahs more clarity than most of the nations who are still struggling with the best way possible to adopt cryptocurrency in a way that the laws of the economy and the economic operations do not get disturbed. There is a positive attitude towards cryptocurrency in these markets and there is a chance that a strategy is being worked upon to include it in the economic threshold.

By making these steady efforts in the market, Gibraltar is trying to bring about uniformity in the market and a decrease in the volatility that continues to be a drawback in this field. These steps are ensuring a better tomorrow for the users of cryptocurrency. Moreover, blockchain technology can now be used to catch the scandals which are taking place in the world of football red handed and by ensuring an increased level of transparency in linking the game of football with the sector of virtual currency.

Arsenal had also showed faith in the market of digital currency by entering into a deal with the cryptocurrency that is, Cashbet. There are also other advantages of employing cryptocurrency and that is major drawback of the other currencies are not applied in this case, such as taxation is not levied in these kinds of transactions. Another Foot ball club, London Football Exchange has gone onto say that because of digital currency, fans get more excited and more involved in the activities. Moreover, several prestigious football players are increasingly being a part of the cryptocurrency sector, for example. Lionel Messi has stated that he has a partnership with the blockchain technology. 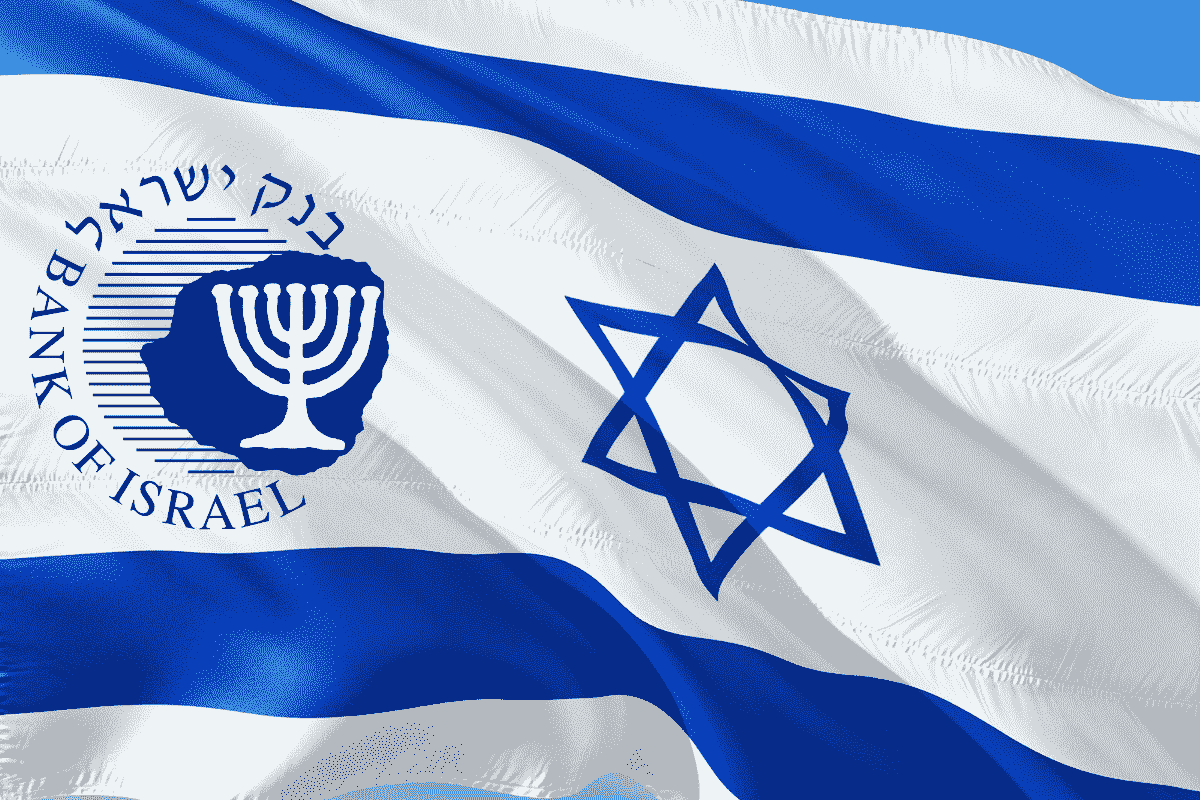 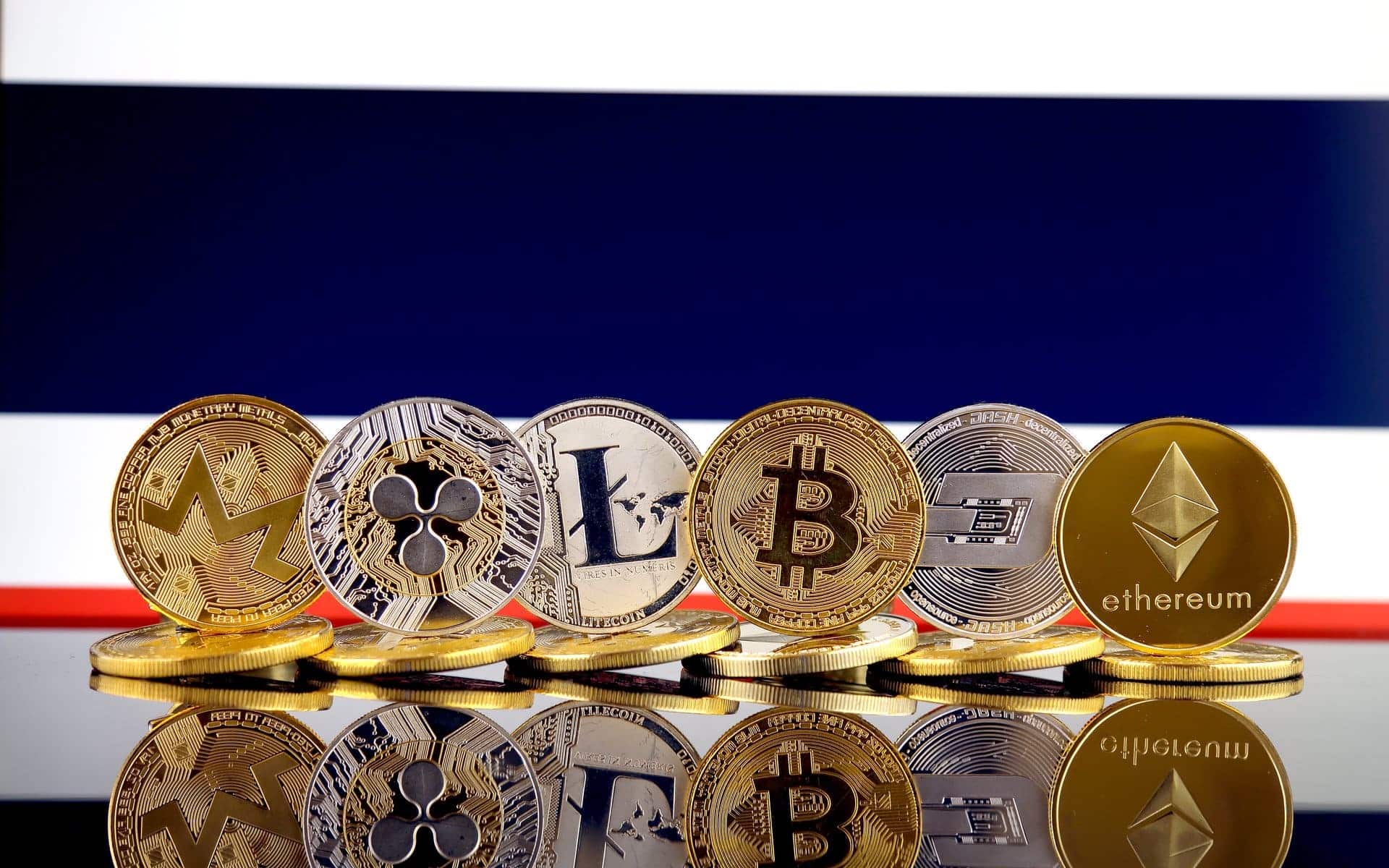