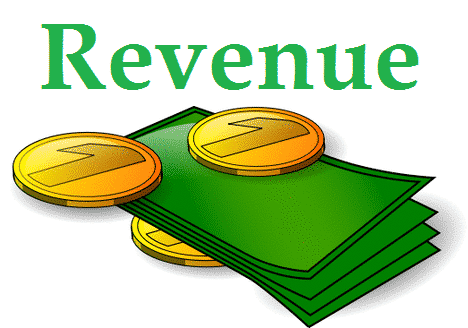 Nvidia is a United States-based gaming and computer hardware manufacturer involved in graphics card manufacturing. The firm has reported the gain in full-year revenue in a press release published on Feb. 14. The company also said that the sales to cryptocurrency miners which led to a disappointing fourth quarter due to Cryptocurrency ‘Hangover’.

It is one of the companies worst hit by the cryptocurrency market downturn, with an excess of inventory it had struggled to sell. The firm published its latest financial report on Thursday in which it confirmed Q4 ending Jan. 27, made a revenue of $2.21 billion. It was 24 percent less from $2.91 billion in the Q4 quarter previous year and 31 percent less from $3.18 billion in the previous quarter. The driven growth was by all-time high sales of its gaming, professional visualization, automotive products, and data center, the firm made a record revenue for the year of $11.72 billion. Recent research claimed that Nvidia had managed to accrue $1.35 billion as cryptocurrency revenue than previously reported.

Jensen Huang, the founder, and CEO at Nvidia commented:
“This was a turbulent close to what had been a great year. The combination of post-crypto excess channel inventory and recent deteriorating end-market conditions drove a disappointing quarter.” and underscored the volatility in the market.

Nvidia had warned about the impact of mining might hit the bottom line throughout the second half of 2018. The executive vice president and CFO at Nvidia, Colette Kress said in an earnings call on 10th Feb, that the issue had caused the firm to reduce shipments in order to allow excess inventory to be sold. In addition to it, she said that inventory is expected to back to normal in Q1 as per the forecast.

Huang also said:
“Despite this setback, NVIDIA’s fundamental position and the markets we serve are strong. The accelerated computing platform we pioneered is central to some of the world’s most important and fastest growing industries – from artificial intelligence to autonomous vehicles to robotics. We fully expect to return to sustained growth.”

Winklevoss Twins Are Ordered To Pay Back $45,000 To Charlie Shrem As Legal Fees